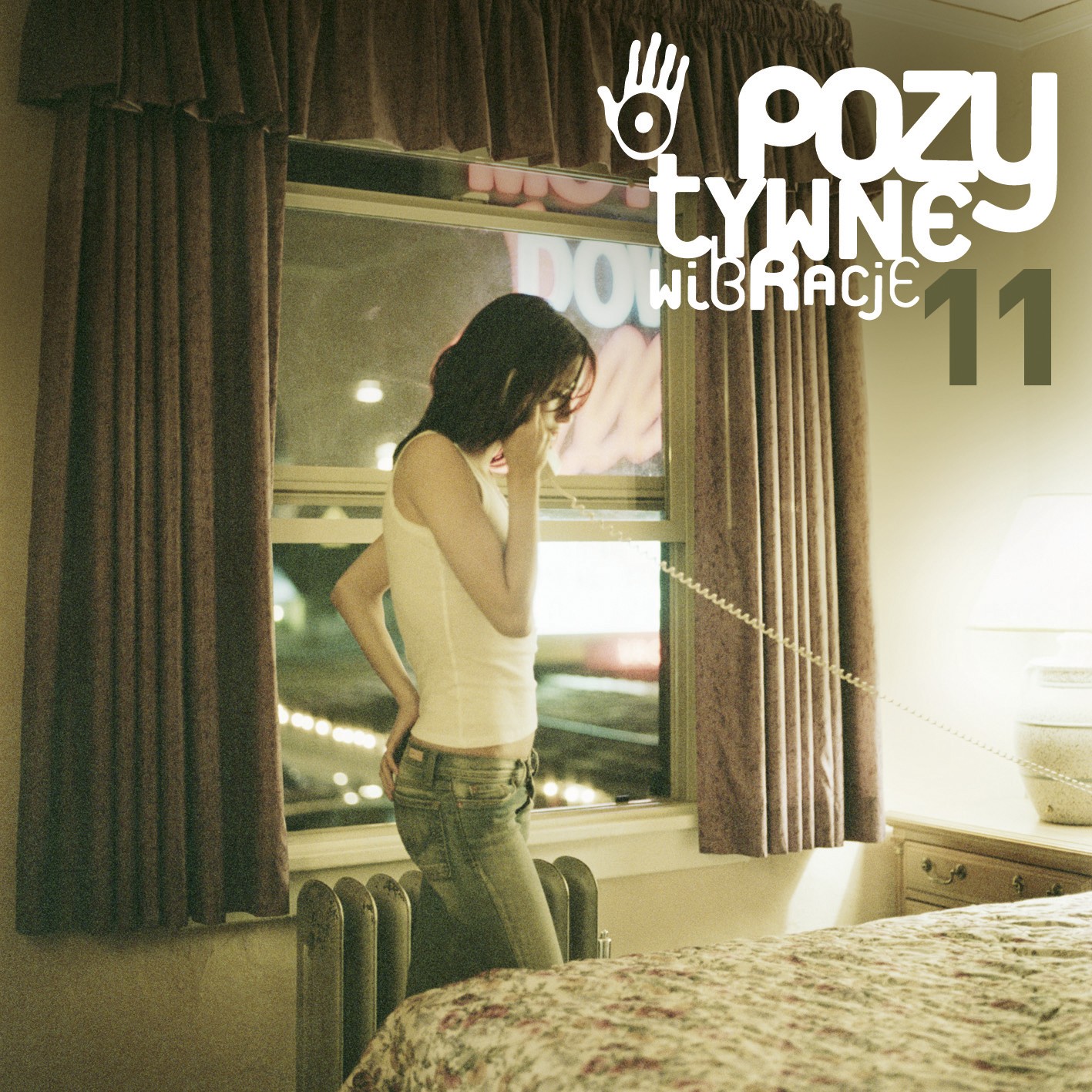 The eleventh reveal of the cult album in the Polish market emerged in the market on June 21st, 2001. This time on two CDs there was a strong set of many newest hits and “hot” names. There has never before in Polish market was an anthology where together meet e.g. Paloma Faith, Adele, Gossip, Mika, Marcus Miller, Seal, ZAZ, Caro Emerald, Morcheeba, De Phazz, Count Basic, Ledisi, Maxwell, or Jason Mraz. The repertoire of the collection is a modern, energetic, dance and mood mix of the best sounds of neo soul, lounge, funk & acid jazz. Two particularly warming and vibrant records are a real musical feast.

The beginning of the record, excuse this expression Ladies and Gentlemen, is particularly “meaty” – says Stanisław Trzciński, the idea originator and the anthology author. The sound of the rhythmic section of the first pieces is the highest world league. The first piece, ingenious funk arrangement "Sumthin' Sumthin'” performed by Maxwell draws upon the first, historic edition of Pozytywne Wibracje from 1997. Fourteen years ago this artist has opened the compilation with a song “Welcome”. Next we will hear Ledisi, the queen of Black music and a Beirut man from Paris – Mika, a sensational discovery of the last years. Up till now the artist wasn’t granting anthology licenses, so this is a debut of a kind, and more of these are on Pozytywne Wibracje vol. 11. For the first time on a Polish anthology there is Jason Mraz, Adele, Marcus Miller and Gossip with the charismatic vocalist Beth Ditto. On Wibracje Gossip is presenting with “ Heavy Cross”, a piece with characteristically stronger sound.

The repertoire of Pozytywne Wibracje vol. 11 was selected during a special time – during the intensive work on the second edition of the Pozytywne Wibracje Festival, which took place on 22and and 23rd of July 2012 in Bialystok. That’s why it couldn’t do without the artists playing in the festival. In the record we hear then world famous musicians like Seal, acid jazz music stars Count Basic band, Raphael Saadiq who was called the forerunner of neo-soul style, De Phazz group who are creating light electro and lounge pieces, and Polish artists – the famous Pilichowski Band, and the newest discovery of the Pozytywne Wibracje – ambient-jazz Muariolanza group. All of them had performed in the summer of 2012 in the courtyard of the baroque Branicki Palace in Białystok.

On the record there also was a memory of the most important Polish summer festival debutante - Pozytywne Wibracje 2010 – the Italian band Gabin with the “Share my Rhythm” piece, with which the artists have closed the concert with bravado. There’s also a vintage tone – next to Raphael Saadiq we will hear Rox and Ben L’Oncle Soul in the CD.

The freshest and most fashionable sounds aren’t missing either, delivered by Paloma Faith, Adele, ZAZ, Caro Emerald and Marcus Miller. Another Polish note in the anthology is the “Splanky” piece performed by a Warsaw jazz big band - Szymanowski Big Band Warsaw. In the eleventh part of the series, as usual, a very good set of music can be expected without the smallest compromise and there’s a surprise – it’s the last piece on CD2, which, matched against all other repertoire is truly astonishing. Let’s add that it was put on the CD with the youngest generation in mind.