The phenomenon of submerging a person in music is not a surprise for scientists. How can one live without submitting to something as mysterious, enchanting and fearless as music? – asked Oliver Sacks, professor of neurology and psychiatry in Columbia University Medical Center.

Having examined the human brain for several decades he came to the conclusion that our species is so particular that not only can it receive music but also attach strong emotions to it. Being together with music is a personal and intimate experience for each of us. Those emotions are created by individual reception of music, but the fact what music generates which emotions, which music is close to our self – can also depend on cultural factors such as the environment where we were brought up, our peers, new technologies, the advertising world and the music meaning exchange in social media, fashion, and many more.

As per multiple sociological and statistical research done for scientific purposes, but also for commercial purposes for businesses promoting their products in advertising campaigns, music accompanies us ceaselessly during our lives, it’s one of the most important pleasures, and the listening to it is more important that watching films or playing sports. Music has hundreds of shades and genres and even if you are not listening to it every day, music in certain settings evokes emotions in its listeners.

Never before in the history of the worlds was there so much music, which accompanies us so closely. Music surrounds each of us from every side practically without any stops. It attacks us as consumers with ever greater precision, and we can’t always influence that. Then again, thanks to new equipment and applications – we can find the music we like easier and faster. We get to know more of it, and also because of that it’s more difficult for us to define – what music do we like. 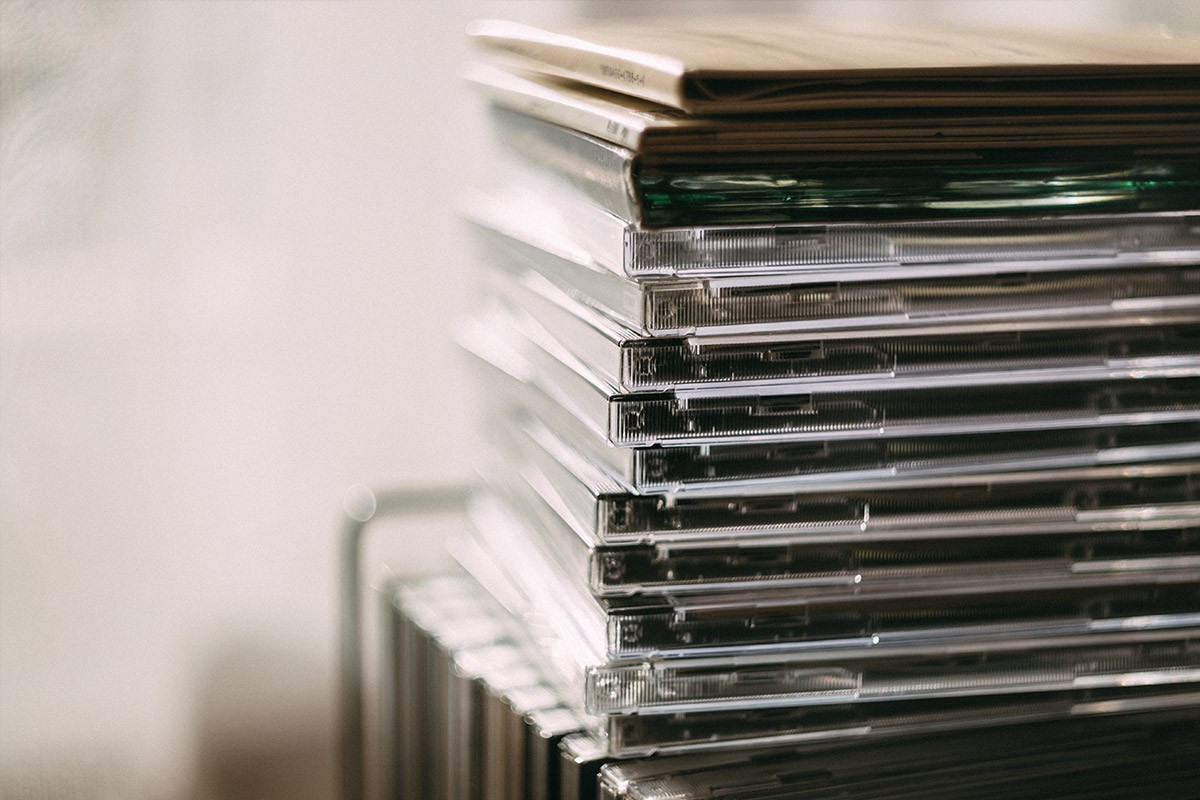 The development of the world and communication between continents has led in the beginning of the 20th century to the creation of a common music market.

This market is developing dynamically, much faster than before. Together with the technology revolution, which has been observed for over one hundred years, today we can speak of a mass music reception by entire societies. It’s the consequence of acquisition of skills which allow us to make sound a permanent thing, and the development of music works exchanges. The popularity and range of the songs and melodies we like has over the centuries depended on the presence of a piano in the house, or other instruments. Recording and replaying of music started around the year 1880. This ability to reproduct bore the fruit of explosion of multiple musical genres. Recorded music started to be easier to listen to, and due to that it’s listened to by billions of people.

As per the definition, entertainment music is characterised with the ease of reception, which gives the ability to popularise it faster.

And this is the main stream of activity for the music industry, which in the second half of the 20th century became one of the most profitable branches of industry and retail. The contemporary history of popular music is defined by the tendency to openly and consciously mix styles and genres. In today’s world we have anyway to do with uncontrollable mixing of multiple genres of popular music. Every year there are new phenomena. And the until-recently obvious border between mainstream and underground or niche music is in these days more problematic than ever. More and more people all over the world are becoming not only the recipients but also the creators of music material.

The recent have years brought about the fast development of the equipment and styles of material distribution, which are not only cheap for the users but also very technologically advanced, which caused the fact that options of recording CDs and playing concerts are available to practically anyone. This, another, technology revolution caused an interesting phenomenon of surrounding a person with music for entire days and nights, 7 days a week. Music accompanies a person almost without cease. These contacts are just as well initiated by the person or happening independently of a person’s will. Never before in history was there a possibility of such precise, empirical examination of the effect of music on a person’s life. With the help of music it is for example possible to manipulate social moods. It has been used by regimes as a tool of violence and fearmongering.

Multiple researches also show another, equally precious to the commercial market, mechanism of transfer of audience emotions over to a brand.

Among others they indicate that the correct selection of music for ad spots influences the effectiveness greatly. It can be chosen in such a way that the ad affects the desired target group directly. Music, as confirmed by multiple psycho/physiological research methods like EEG, GSR and EMG, influences the reception of television adverts greatly, evoking desired and subconscious reactions in the consumer. The good choice of music makes it an emotional hook of a kind, influencing the effectiveness of an advert. Thinking about music, the advertising business wants to transfer the positive emotions of potential clients, including loyalty, sympathy or love for music on to the products and services being advertised.

The correct selection of music to generate positive emotions in a selected target group is not easy and is riddled with traps, mostly connected to the standard thinking about this topic. In Poland a lot depends on the experience and intuition of the person responsible for this at the client’s, unfortunately, there are too few researches and researchers.

The same rule applies to transferring positive emotions from various artistic events like concerts or festivals to the brands who sponsor them and create the music products. This phenomenon supports the particular closeness of contacts with new musical projects, cyclical or accidental one offs.

Then again, well selected and well emitted music in a public space, including restaurants and shops, results in a positive shopping effect, including the effect of faster baskets filling. It inspires spending, attracts to fashionable shops, and creates the effect of loyalty and the returning to the places which are stemming from the right emission of selected musical repertoire.

During the work of Stanisław Trzciński, founder of STX Music:Solutions™, came up with the idea and coordinated the research almost a decade ago. It was in connection with the marketing service for Carlo Rossi brand in Poland over six years (the campaign Sygnowano Fabryka Trzciny led by STX Records between 2006-2001 resulted in the brand gaining over two decades sales leadership position in value and volume of wine sales in Poland); and in connection with the marketing service for Orange brand over four years (music sponsoring from 2005-2008).

In the years 2007-2008 the music publisher STX Records, which in 2007 rebranded to STX Music:Solutions™ – ran together with TNS OBOP one of the first in Poland complex volume researches: ‘Music preferences of the Poles’. This incidental, close contact with the scientists and researchers ten years ago resulted in the collection of first data on the contemporary music audience in Poland. 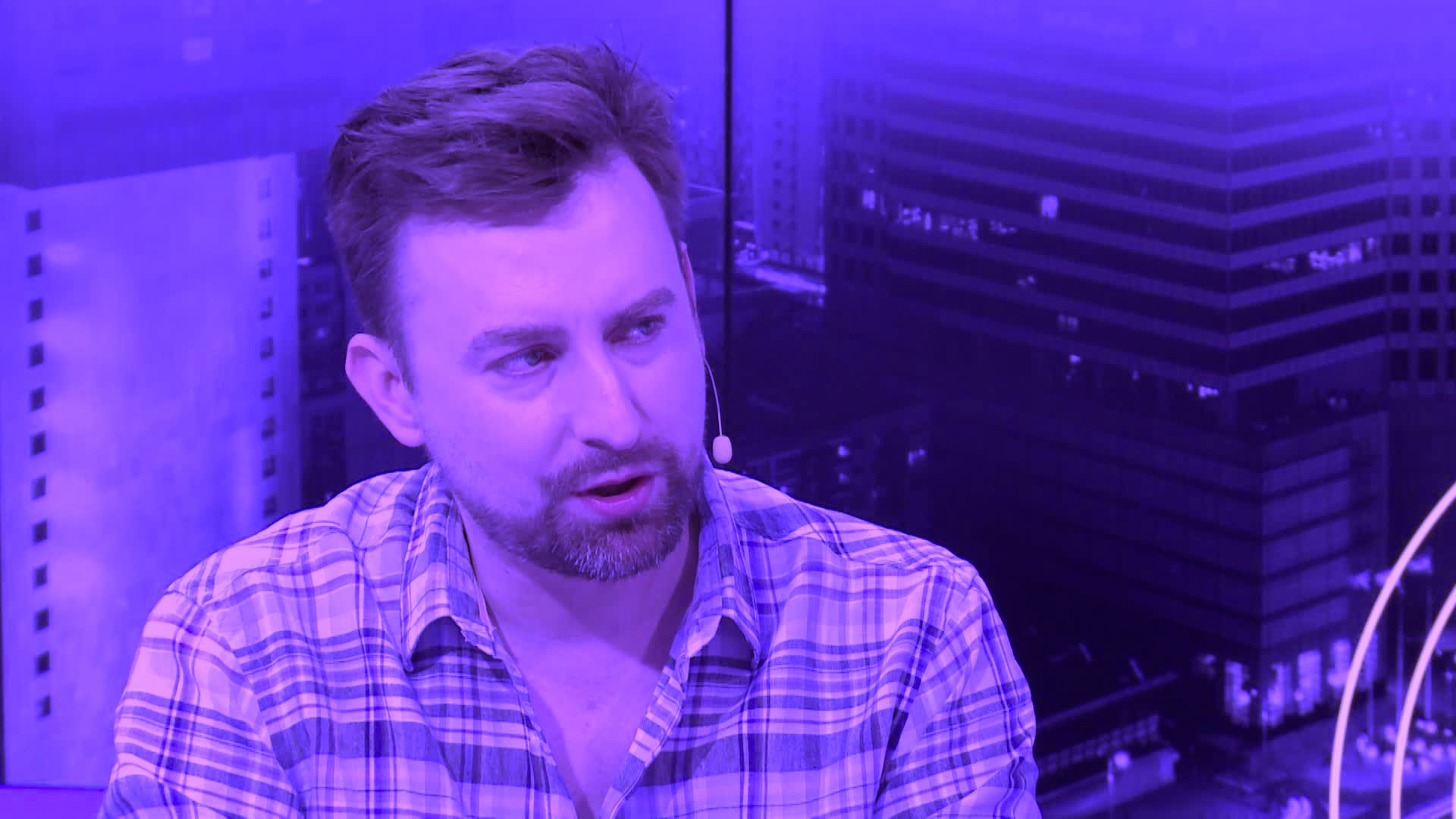 The most recent research on Polish music audience was initiated in 2017 by Stanisław Trzciński as a Ph.D. student in SWPS University.

It’s under way in cooperation with one of the largest research institutes in Poland. At the same time it’s worth stating that in the recent times the agency STX Music:Solutions™ studies more and more precise and up to date researches of world scientists (especially from Great Britain and the United States) on the music audience and the effect of music on a person. But nothing can replace the research in our local market. Because each society and along with it - the market in which people are surrounded with music – is specific. Only a part of the mechanism is shared.