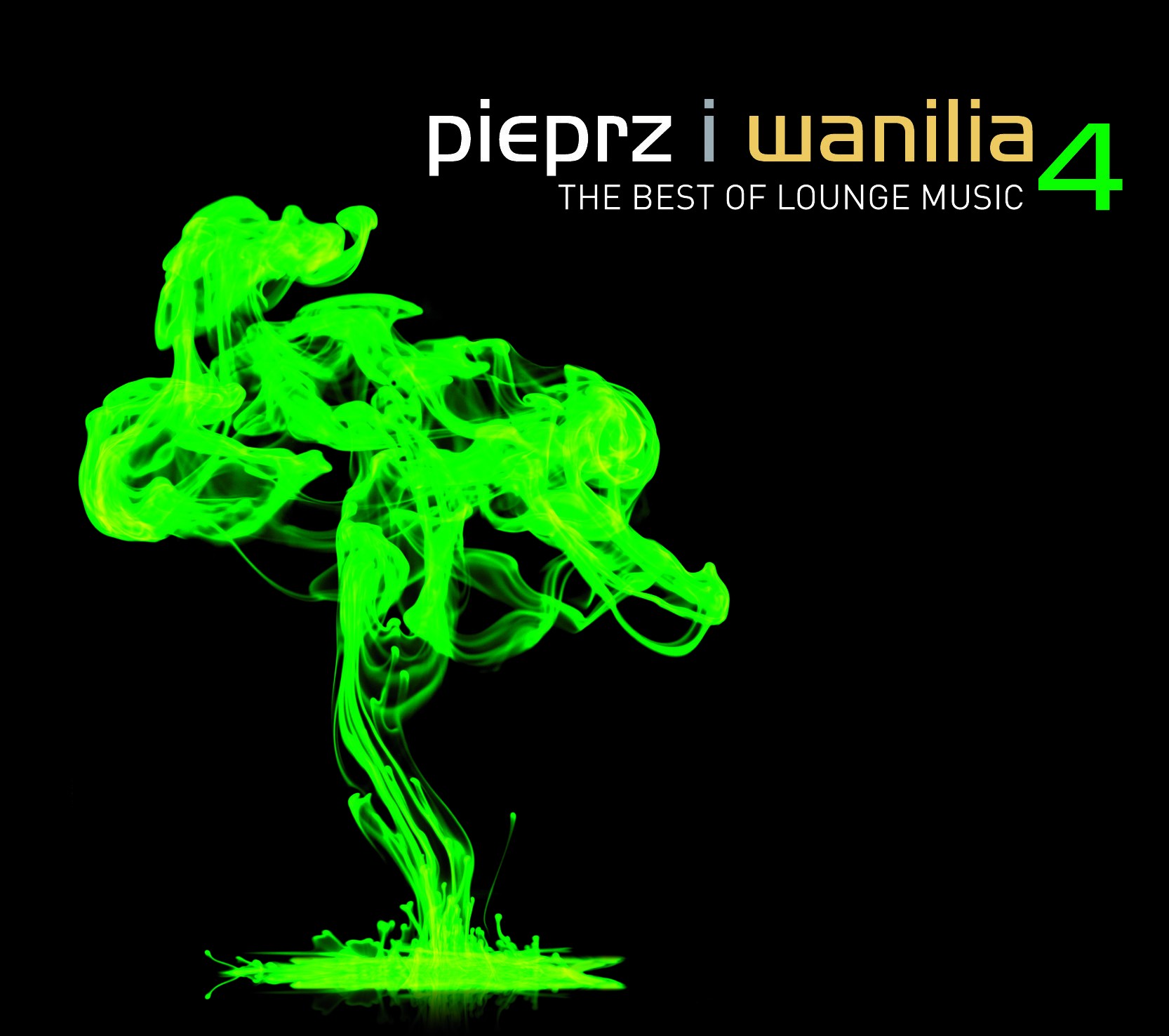 On 23rd of November 2007 in the stores appeared the fourth edition of the album “Pieprz i Wanilia vol. 4 – The Best of Lounge Music”. The repertoire for the publication by STX Records in conjunction with EMI Poland, was selected by the author and originator of the series – Stanisław Trzciński.

On two sumptuous discs there were presented the tastiest musical pieces brought from the furthest reaches of the world. Fresh, fashionable, undiscovered to date ethnic sounds were presented in uncommon remixes of the best contemporary producers. Lovers of exotic rhythms will find many interesting themes – Hindu, Brazilian, African, and even Peruvian sounds will take is on a faraway musical journey.

Author of the latest album has prepared for the listeners also a few surprises. The musical journey with the fourth part of “Pieprz i Wanilia” is not only interesting, but also full of astounding, lovely surprises. Among the surprises there is a fashionable recently Bollywood style piece, an ethnic version al well known “I Can’t Get No Satisfaction”, or the charming Shivaree with “Goodnight Moon”, known from the second part of the film “Kill Bill”.

The first disc of the album is mostly musical tales, the second is mostly the “roots” music – reaching for the roots. Among the artists whose music found its way to the album are: Astrud Gilberto, Chambao, Thievery Corporation, Jamiroquai, Tony Bennett & Billy Joel, Jose Feliciano, Patricia Barber, The Dining Rooms, Toots Thielemans, Us 3, Mo' Horizons.

The albums “Pieprz i Wanilia” published in the exclusive Digipack 2CS Deluxe Edition are a modern mix of ethnic sounds of world music with standards and chill-out and lounge music as well as audible exotic elements.

The “Pieprz i Wanilia” series, created from the combination of passion for music and travel, was dedicated by Stanisław Trzciński to Elzbieta Dzikowska and Tony Halik – the people thanks to whom the passion started.