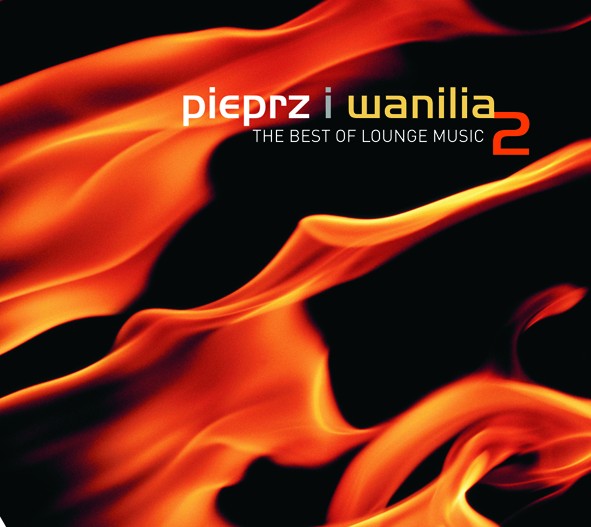 The continuation of the musical adventure in time and space from classic soul to the modern sounds of nu jazz and chill-out, from South America and North America, through Africa and Europe to Far Asia.

The reception of the first part of this compilation exceeded the wildest expectations, which confirms that the direction taken was not only right but also awaited – says the creator of Pieprz i Wanilia series Stanisław Trzciński. – Encouraged with the warm reception of the critics, and most of all the listeners, we offer the second part of the compilation Pieprz i Wanilia. As the album cover – the contents this time are more fiery and energetic. We propose more Hindu and Spanish pieces, and apart from that traditional elements South and North American and American and Arabic dominate the album – adds Trzciński. To remind, Pieprz i Wanilia is a modern, contemporary and more moveable mix of ethnic world music with standards and songs from chill-out and lounge music with audible elements of exotics.

The entire series is dedicated to people, who had effectively inoculated us all with a curiosity of the world – Elzbieta Dzikowska and Tony Halik.